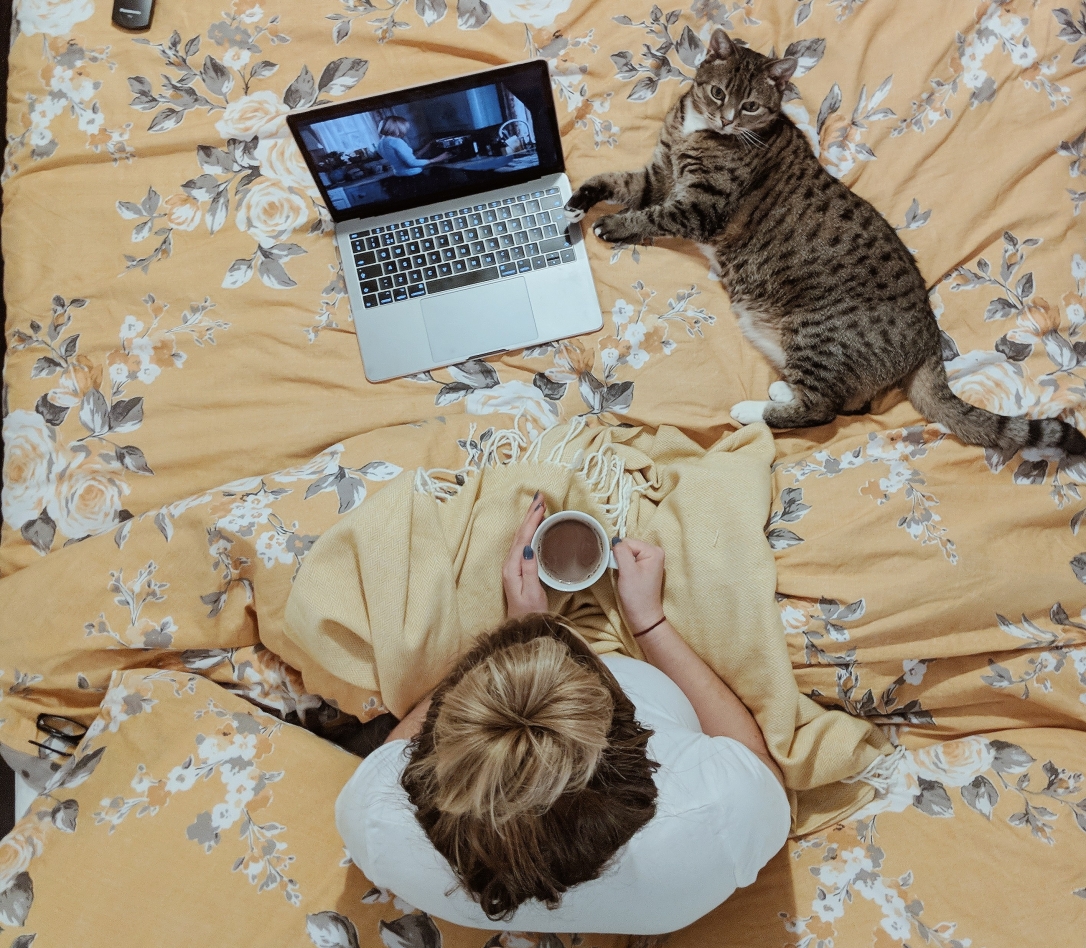 As much as I love London at Christmas, and all of the cute little festive events and pop-ups, I’m also absolutely unbearable to be around when I get cold and moany. So sometimes you need to swap the girls night out for pj’s, face-masks and all of the snacks Tesco has to (or rather on) offer.

So grab your mulled wine, copious amounts of chocolate and crisps and get ready to watch the best films you can find to stream this season!

Also, full disclosure, some of these movies aren’t actually on Netflix, but ‘A night in with Amazon Prime’ doesn’t really have the same ring to it…

My absolute favourite Christmas movie of all time. I refuse to allow myself to feel festive until Love Actually day, (December 1st) when the turtlenecks come out, tree goes up, and I fangirl over Bill Nighy for the entire duration of the movie. Now it’s Christmas.

Grab some wine and chocolate and spend the entire movie hating Snape’s homewrecking secretary/bitterly wishing for your own secret admirer to surprise you with a pop up band or a last minute dash through the airport to declare their undying love. Or is that just me?

Watch on Netflix to believe in love again

Just the loveliest, most feel good film ever. Plus…two hours and eighteen minutes of Jude Law’s face is always a winner. It also gave us Cameron Diaz’ frankly amazing rendition of Mr Brightside which I will forever sing in her dodgy British accent despite having a non-dodgy(ish) British accent of my own. 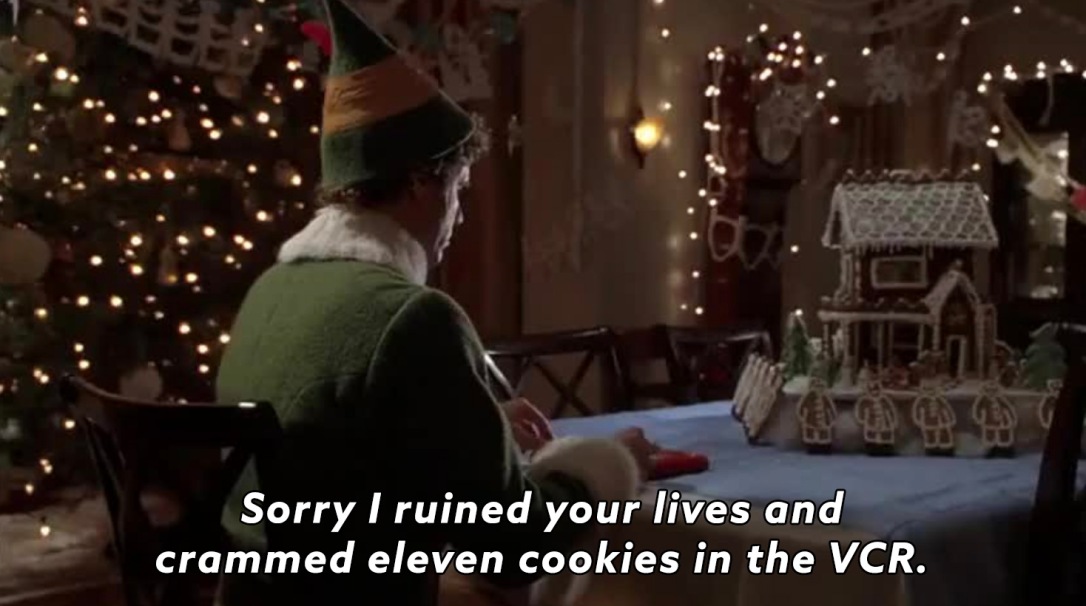 One of the most quotable movies of all time, (tied with Step Brothers), it’s impossible to watch without being filled with Christmas Cheer. And I don’t know about you, but for me, it isn’t Christmas Day until my sister and I have driven my mum to the brink of insanity/a large glass of wine by relentlessly reciting the film from start to finish.
“Buddy the elf, what’s your favourite colour?”

Watch over on Amazon Prime to be filled with endless joy 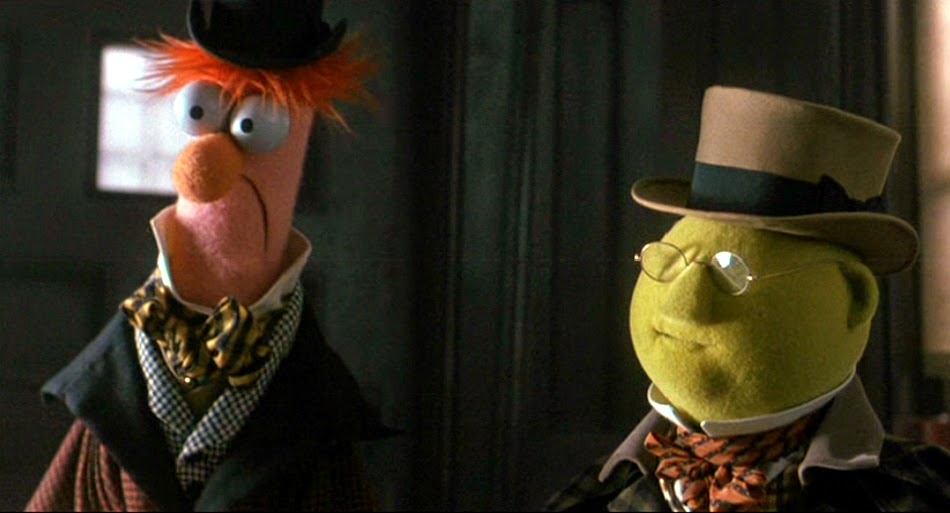 So I actually watched this at The Prince Charles Cinema and it finally kicked my Christmas spirit into gear, is there anything better than a sing-a-long movie?
But even without the Christmas jumper competition (which i declined to take part in) and about 50 people half singing, half yelling along to ‘One More Sleep Til Christmas,’ (absolutely required Christmas Eve listening, just FYI) it’s still one of my go to Xmas movies, mostly for Rizzo and Gonzo narrating and Michael Caine’s dodgy dancing during ‘It feels Like Christmas.’
Pre warning; they’ve cut ‘When Love is Gone’ from all the re-released versions. Heartbroken.

Watch on Amazon Prime to rethink all the mean things you’ve done this year
(costs £6.99 unfortunately but worth every penny)

Completely, utterly, dreadful. But in the best possible way. You need copious amounts of wine to truly appreciate the masterpiece that is ‘A Christmas Prince.’ The acting is hilarious, the plot is stolen for about 15 different Rom Coms and you will hate yourself for how much you love it. Also, the sequel has just come onto Netflix which is, if possible, even worse (but in a bad, bad way) Enjoy!

So grab your bestie, copious amounts of wine, snacks and fire on a facemask!

We went with L’Oreal Paris Pure Clay Blue Algae Blemish Rescue which is one of my favourties, it leaves my skin glowing and really helps with my blemishes, plus the colour is super bright and if your facemask isn’t Insta worthy, what’s even the point right?
Leah even loved it so much she went right out and bought one for herself, so double seal of approval! 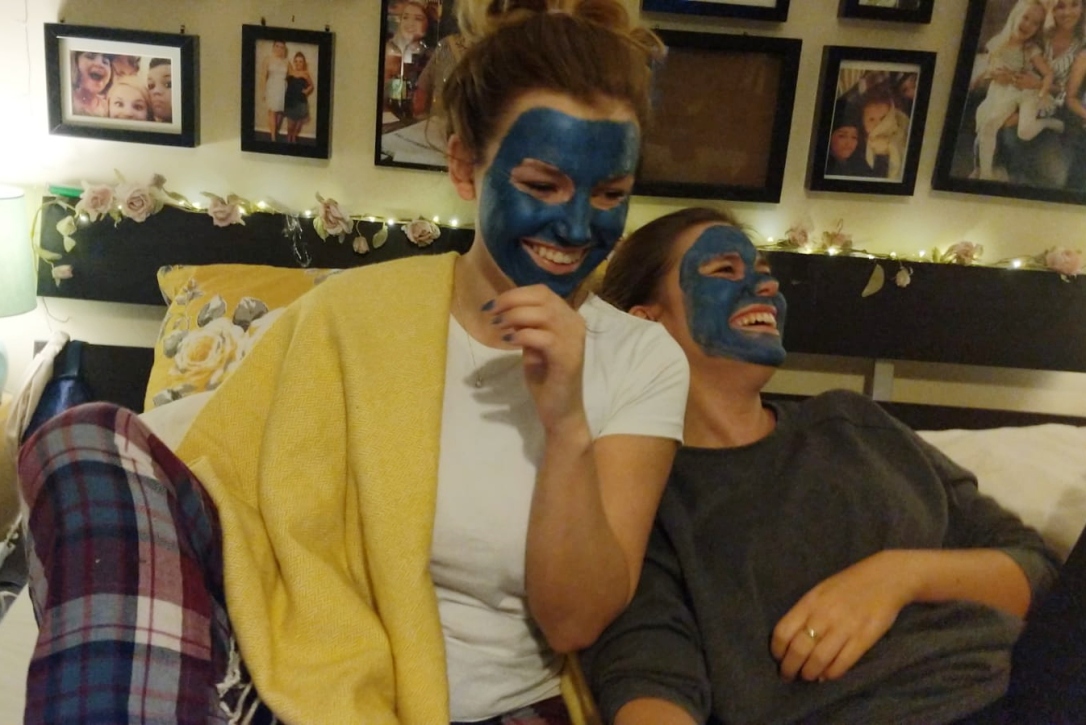 And there you have it, my ultimate Christmas movie picks!
Enjoy, and Merry Christmas!
From,
Aynsleigh

Hi! Thanks for checking out my blog! I'm Aynsleigh Turner and I am seeking out all of the things in London that make the extortionate rent and sweltering tubes all worthwhile. From dating and beauty, to travel, things to do around the city and all the little bits in between! View all posts by Aynsleigh

2 thoughts on “A Night-in with Netflix – festive film picks” 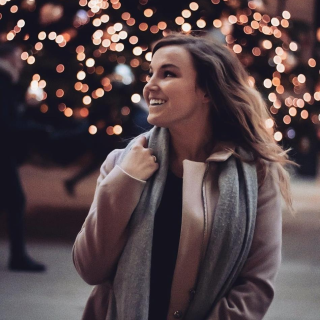 Hi! Thanks for checking out my blog! I'm Aynsleigh Turner and I am seeking out all of the things in London that make the extortionate rent and sweltering tubes all worthwhile. From dating and beauty, to travel, things to do around the city and all the little bits in between!

💃The bigger the hat the bigger the ho...ly shit what is going on with my 2 foot long fingers...
Subtle birthday attire. With a special appearance from my fat, angry baby knees. ✌️
Photo quality as blurry as our night was 🕺🏼